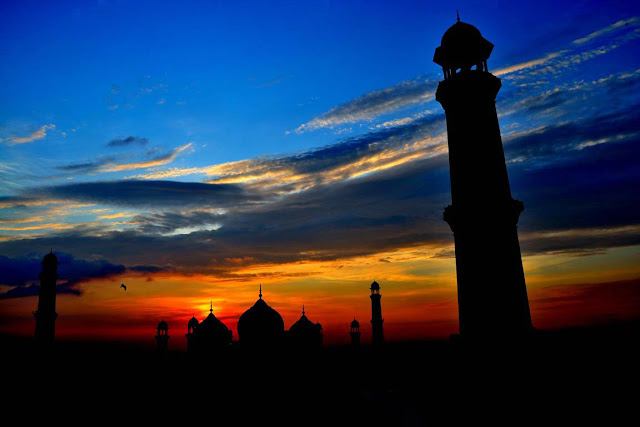 The Tafhim-ul-Quran is a 6-volume translation and explanation of the Quran by Syed Abul Ala Maududi who spent 30 years writing this Tafsir; he began in 1942 and completed it in 1972.

The Tafhim ul Quran differs from traditional exegeses in several ways. It is more than a traditional commentary on the scripture as it contains discussions and debates regarding economics, sociology, history, and politics. In his text, Maulana Maududi highlights Quranic perspective and argues that Islam provides ample guidance in all spheres.

Tafhim ul Quran also deals extensively with issues faced by the modern world in general and the Muslim community in particular. Tafheem is one of most famous contemporary exegesis of Quran in present world and is translated in numerous languages.

Tafhim ul Quran, however, was subjected to some criticism as well. However, points raised by critics have been adequately answered by scholars. Following is one of the useful books in this regard.